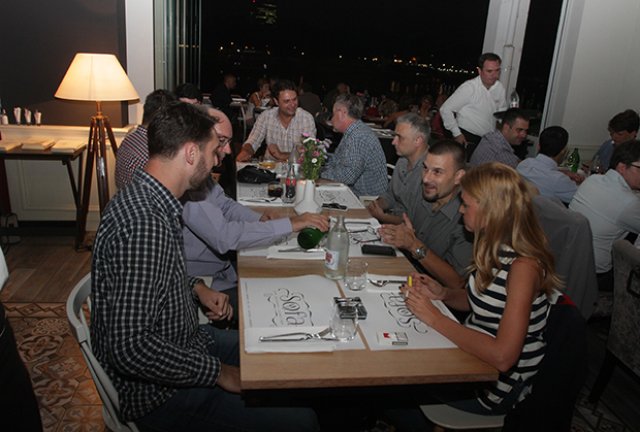 Almost all guests of tomorrows conference have arrived in Belgrade where they were welcomed in pleasant atmosphere by organizers from Adria Media Group and Serbian edition of Newsweek magazine.

General opinion was that all the participants were satisfied with the fact that this topic has been opened and that it will be analyzed by skilled experts in this area. Some of the expert guests are: Michael Montgomery (American Center for Investigative Reporting in San Francisco), Goran Milić, Director of the news program of Al Jazeera Balkans, Aidan White, director of the Ethical Journalism Network in London, Ross Schneiderman, an editor at Newsweek US and Lamia Alečković, director of the news on the radio Croatia -Television – HRT.