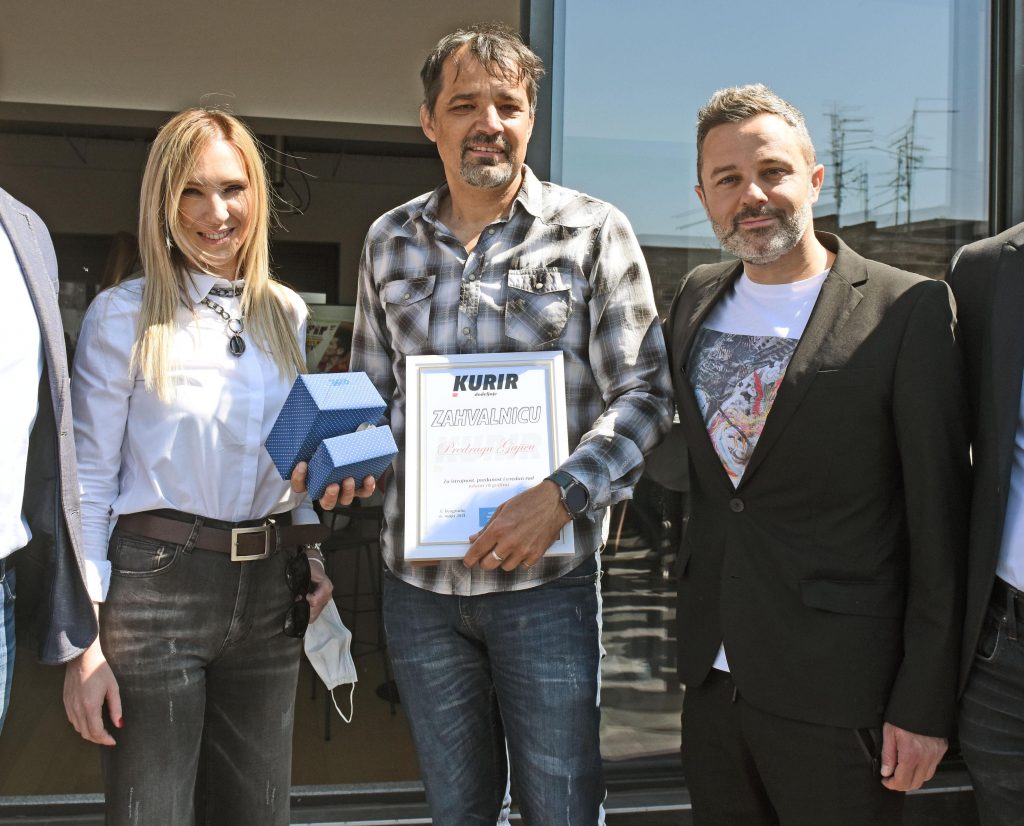 “I’m surprised by this nice gesture and grateful to my colleagues! It’s hard to believe that it’s been 18 years since the first print issue of Kurir.

“The company has changed significantly since then, as has Kurir itself, but all the changes have invariably been for the better, and that’s what matters,” our colleague Predrag Gajić, who has received a letter of gratitude on the occasion of marking the 18th anniversary of Kurir, said in a statement.

Predrag has been on the Kurir editorial staff since the first issue. He has worked as a reporter, then a senior journalist, and in February this year he took up the post of deputy editor for Sports.

He graduated from the Faculty of Political Science at Zagreb, and has worked as a journalist throughout his professional career.