Belgrade, 30 May 2022 – Last night, a false bomb threat was made targeting the Adria Media Group business building, which houses the offices of some of the most important domestic media outlets. This is the first case of an attack against the media, which is why we demand that all relevant institutions and organizations condemn this act publicly and do everything in their power to stop the spread of this dangerous practice. 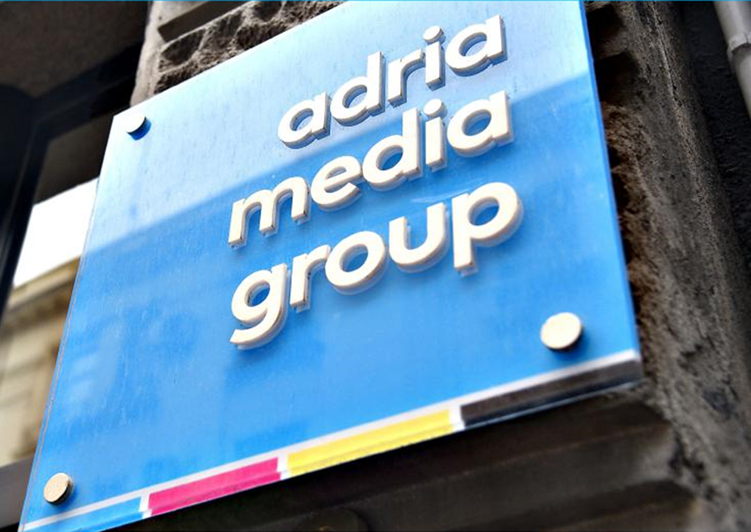 On Sunday, 29 May, an email in the Ukrainian language arrived in the Kosovo-online portal email address, with the following content: “An explosive device has been planted in your offices and will explode at exactly 10.15 PM. Glory to Ukraine”.

As the head office of this portal is located in the Adria Media Group business building, which houses the offices of Kurir, Kurir Television, Mondo, Espreso, National Geographic, Elle, Lepa & Srećna, Sensa, Wanted, and others, all staff at work at the time were evacuated. The police responded promptly, and the Ministry of Interior’s Explosive Ordnance Disposal Unit inspected the building with the help of dogs and established that the bomb threat was false.

Although our country has recently seen an increase in false bomb threats, this is the first time a media outlet has been targeted. In addition to many questions that this event raises, what is especially disconcerting is the fact that the target was a media company that has been reporting on the war in Ukraine in an objective and neutral fashion, as a result of which it has received praise on a number of occasions. We demand that all relevant entities condemn this act publicly and stop the spread of a dangerous practice.