Round three of the project launched by Adria Media Group and dm drogerie markt was officially announced by an event held on 3 September at the Jevremovac Botanical Garden. The event was opened by Deputy Prime Minister and Minister of Agriculture, Forestry, and Water Economy, Mr. Branislav Nedimović, and featured the following speakers: Minister Branko Ružić on behalf of the Ministry of Education, Science, and Technological Development; Ana Aleksić, a member of management at Adria Media Group; Svetlana Jovanović Mitić, marketing manager at dm drogerie markt; representatives of the institutional partners; and public figures. The exhibition titled “The Art of Nature”, by painter Đorđe Stanojević, was organized on the occasion. 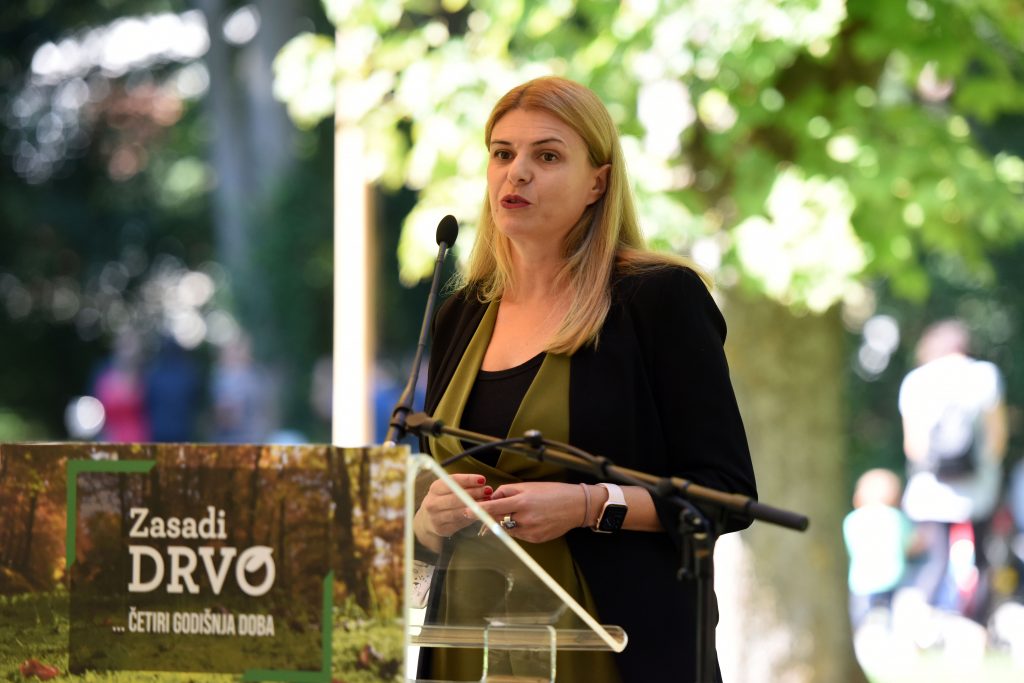 Round three of the project Plant a Tree is titled Four Seasons and was officially kicked off today with the aim of planting twice as many trees than last year. In the next seven months, it is planned to plant 200,000 saplings across Serbia, as well as to continue the informational and educational activities, primarily geared towards changing people’s habits. The topics that the project will focus on in this season are biodiversity, the importance of humanity’s connections to nature, as well as the significance of educating and informing the public on the preservation and protection of nature. 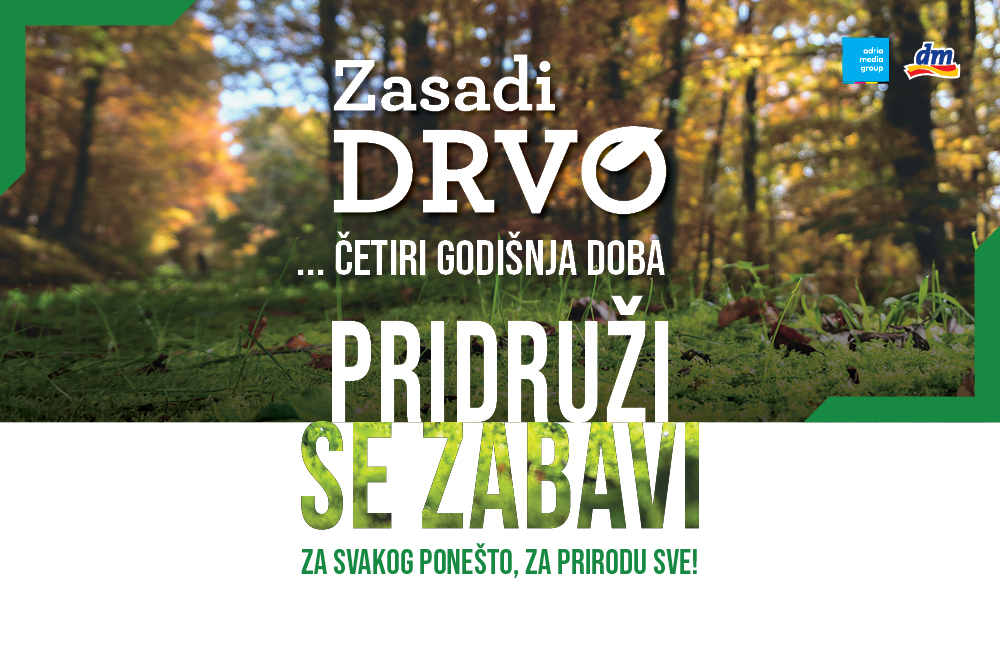 Ana Aleksić, a member of management at Adria Media Group, said that she was delighted to see that the “Plant a Tree family” was getting more and more numerous, the goals more and more ambitious with every new year, and the results increasingly significant. “In this season too, our plans are ambitious but realistic, owing above all to the support of the partners that we are implementing the project with. We will continue to organize planting drives, educate and inform the public, and gather together all those who recognize the importance of this topic.

“The future is in our hands, and each of us has a direct impact on it. Our primary goal this year is to make sure people understand that the individual is key, and that it is the responsibility of each and every one of us to contribute to a healthier future by our actions. This year too we are going full steam ahead with the fight for a greener Serbia,” Ana Aleksić concluded.

The tree-planting drive was launched by Adria Media Group and dm drogerie markt, with the support of the Ministry of Agriculture, Forestry, and Water Economy’s Forest Administration, PE Srbijašume, PE Vojvodinašume, The Serbian Reforestation Movement, The Serbian Chamber of Commerce, The Jevremovac Botanical Garden, The Faculty of Forestry in Belgrade, the Kraljevo Secondary School of Forestry, and, from this season, the Ministry of Education, Science, and Technological Development and the Environment Protection Institute.