Kurir’s reporter Zoran Šaponjić has won the Slađana Veljković Award, bestowed for the third time in honour of the late correspondent of the Večenje Novosti daily from the Pčinja District. 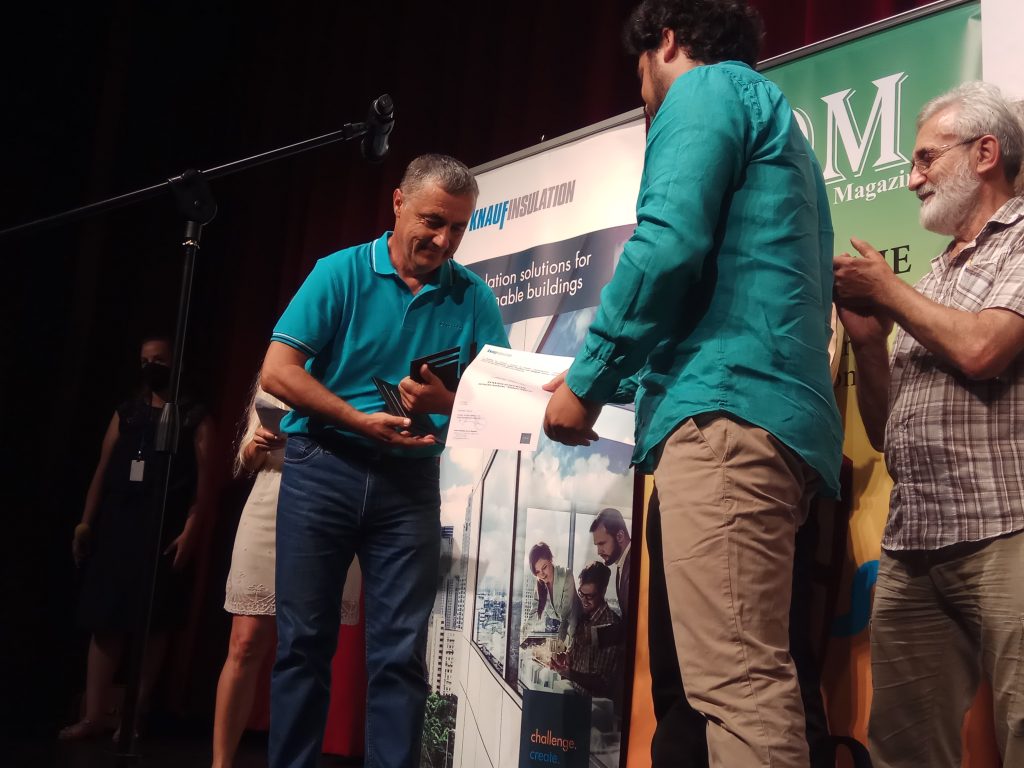 His story, titled “Radoje lives alone like a wolf in no man’s land: ‘I feel sad at times, and the sadness won’t let go. I wish I could talk to someone, but there is no one'” was announced as the best reportage out of 16 submissions published in the Serbian media.

Zoran says there are two reasons why he is very fond of this award: “This award cherishes the memory of an esteemed colleague who has left us too soon and whose stories had a soul in these soulless times. The other reason is the fact that my esteemed journalist colleagues were in the jury.”

Zoran Šaponjić was born in Nova Varoš, and graduated from the Faculty of Political Science at Belgrade, in the Department of Journalism. He has reported from all the war zones in the former Yugoslavia.

In 2006, he published a book of reportage titled Ljubomir’s Land, and in 2019 a travel book titled The Russian Cross. He has received the annual reportage award of the Journalists’ Association of Serbia, and has multiple wins at the International Reportage Festival in Sombor and Apatin.

He has also been bestowed with the Order of the Kosmet Star, First Class, in 2017, by the Association of Serbia’s Police Warriors, as well as the Gordan Ranitović Award, bestowed by the humanitarian organization Stara Raška from Belgrade, the award of the Saint Sava Mileševo Culture Club from Prijepolje, and the annual award of the Nova Varoš Municipality.

He is married and has two children. He is based in Užice.