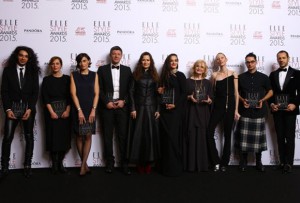 Most respected names from domestic and international scene have welcomed this years laureates with thunderous applause.

Media leader on the Balkans, Adria media group and magazine Elle have gathered biggest names from the fashion and culture scene on their third in a row Elle Style Awards, which was held at the crystal hall of Hyatt Hotel. 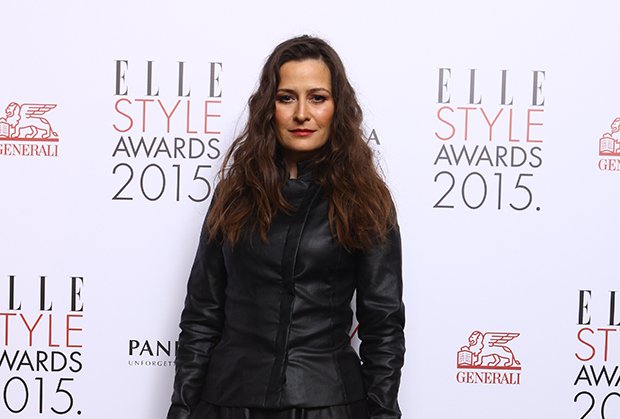 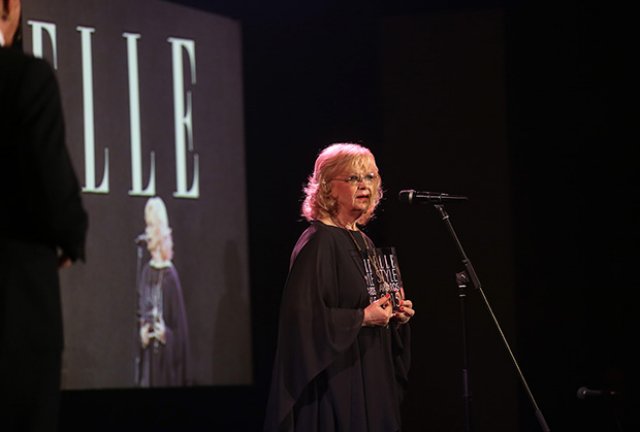 Many distinguished guests arrived around 20h on the ‘black’ carpet in order to show respect and recognition to the our media house, which has been a leader in print and digital media for years now. 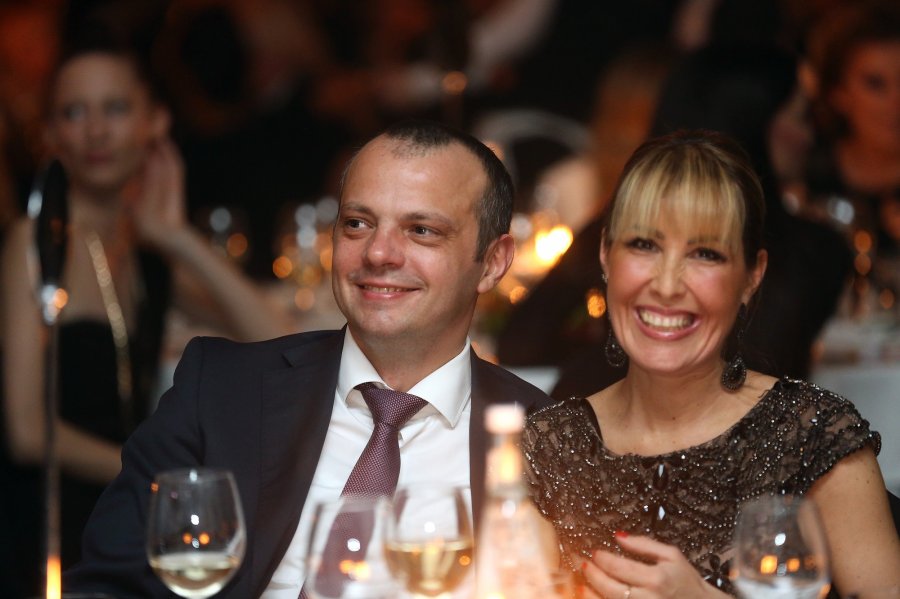 President of the AMG Aleksandar Rodić with his wife Nataša, Photo: Marina Lopičić

Award for Lifetime achievement, which was awarded for the first time this year to Serbian theater diva Milena Dravić, the attendees have greeted with a lot of enthusiasm.

The night was fulfilled with interesting program. On the scene there were actor Vladimir Aleksić, singer Ida Prester, church choir, singer Martina Vrbos and band Ođila. 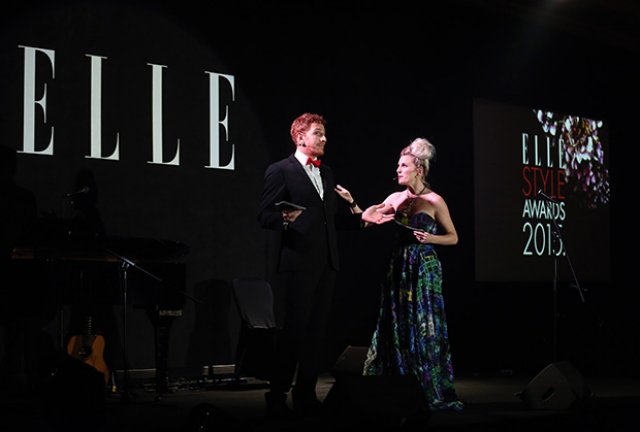 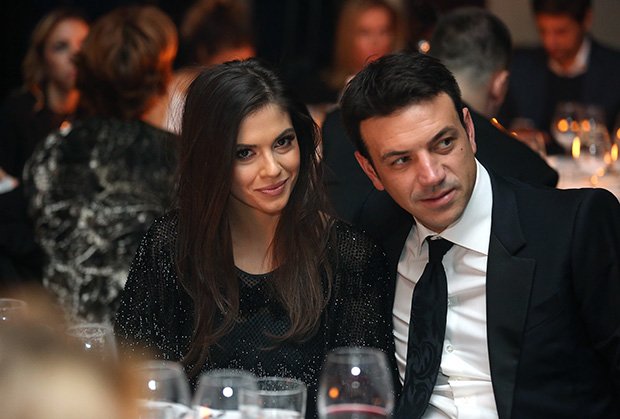 Vice-president of AMG Natalija Cvetković with her houseband Jovan

ELLE Style Award for the style icon this year has been awarded to famous stylist Ruška Bergman, while Marko Mitanovski was winner of the best designer award.

ELLE Style Award for best fashion model went to Marina Krtinić, while award for Contribution to the film and theater went to Anja Suši.

The winner of ELLE Style Award in the area of television is Jugoslav Ćosić and the literature award was given to dramatist Biljana Srbljanović.

Renowned violinist Nemanja Radulović is the winner of Elle Style Award for music.

After the ceremony, a gala dinner was hosted where all the laureates and guests have gathered and had a pleasant and casual conversations. They have expressed discontent regarding the current state of media freedom in the region and hope that other media houses will thrive under pressure and censorship. As an example they stated Adria Media Group.