Six leading media companies from the region have founded on Thursday a Media Association of South East Europe (MASEE). Main goal of the Association is promotion and implementation of European standards, required for the EU membership. Željko Ivanović , Executive Director of the daily Vijesti, has been elected President of the Assembly of the Association.

Six leading media companies from Southeast Europe have established a regional association whit goals such as mutual cooperation and support, joint training of employees, exchange of content, coordinated approach toward state and international bodies and organizations in order to improve the quality of journalism and improve conditions and position of media in the market, it has been decided at the recent meeting of representatives of these media, held in Podgorica. 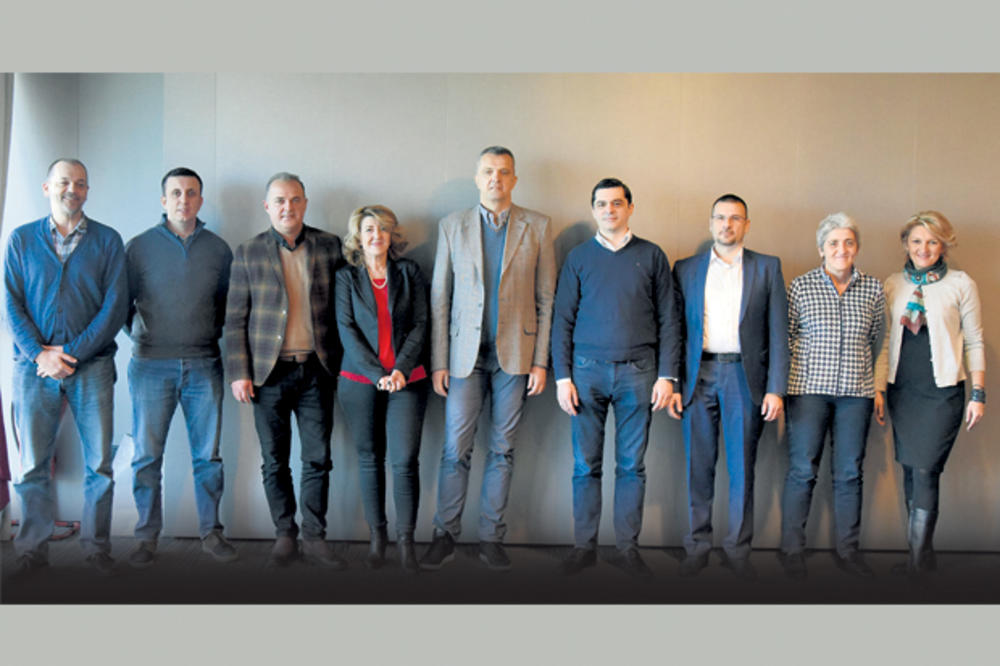 The association is registered as a non-governmental organization based in Podgorica. Željko Ivanović, Executive Director of the daily Vijesti, has been elected President of the Assembly of the Association.

The main objectives of the Association include work on the implementation of European standards, which implementation is required from all countries from the region in the phase of accession negotiations with the EU, regarding the protection of journalists, freedom of expression, fair market conditions, transparent and independent regulatory agencies, joint approach toward large international advertisers, cooperation with professional organizations in Europe, the solidarity between the media of the region, as well as the exchange of knowledge and experience among members of the Association.

In this regard joint training sessions for members of the Association on the specific segments of the business (sales, marketing, video production, e-paper, etc.) will be organized in the near future as well as the organization of annual thematic conference in one of the capitals of the region, where participation of all relevant media , EU experts, political leaders, representatives of professional associations from the region and the EU, is expected. One of the priorities is connecting MASEE with European and World publishers associations (ENPA and WAN).

The Organization for Security and Cooperation in Europe (OSCE) in Podgorica has supported the idea, recognizing its importance for the media community in Southeast Europe. In cooperation with MASEE , OSCE has launched a logo design contest which will give opportunity to students of design to create a future logo of the Association.
The work of the Association will be funded through membership fees.

From the founding meeting an invitation for joining the Association has been sent to those media in the region which believe that mutual cooperation on all the issues is welcome and necessary, and are willing to work on promotion and implementation of principles and goals enshrined in the founding documents of the Association.