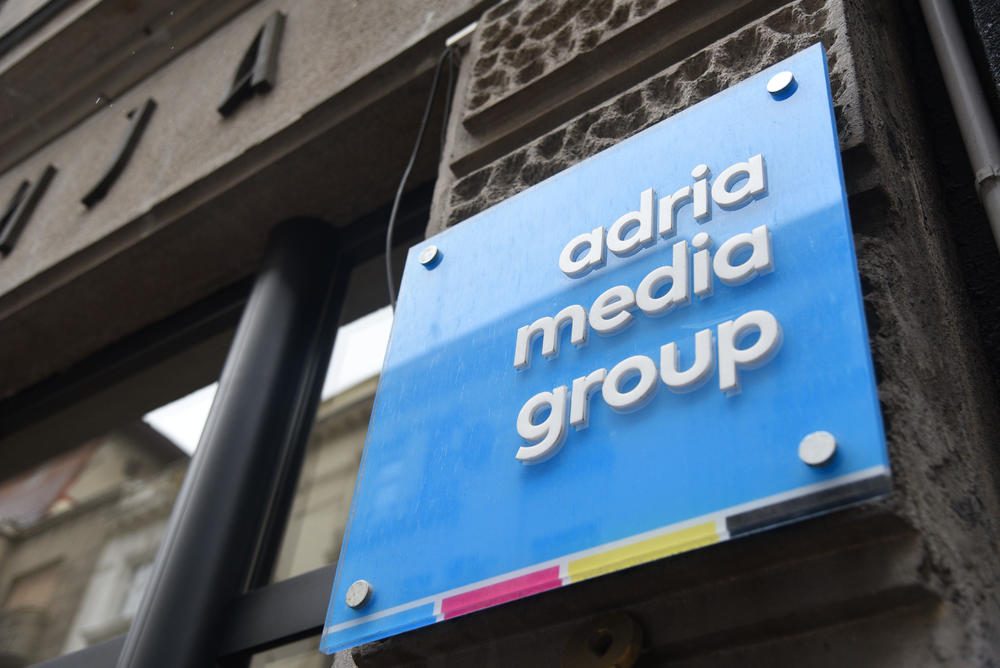 On account of brutal repression and unprecedented smear campaign conducted by the regime media for months against Adria Media Group and Aleksandar Rodić, as well as Kurir daily newspaper, in order to protect our constitutionally  guaranteed rights to life, freedom and safety, freedom of expression, freedom of media, freedom of work, freedom of movement, freedom of thought and conscience, as well as freedom and safety of our 800 employees, we have brought several hundred misdemeanor and criminal charges with the competent authorities as follows:

– A total of 150 misdemeanor charges over lies and libel, injury to reputation, honor and personality, have been filed against: Informer and Dragan J. Vučićević, TV Pink and Željko Mitrović, TV Happy and Milomir Marić, Srpski Telegraf and Milan Lađević, Boris Vuković and Saša Milovanović, and Politika Novine i Magazini doo – the publisher of Politika daily newspaper. A legal action has also been brought against president Aleksandar Vučić over lies and libel resulting in an injury to reputation, honor and personality of Aleksandar Rodić. Damages claims are worth several hundred million dinars;

– Five criminal charges have been filed with competent prosecutor’s offices against: members of the Council of the Serbian Regulatory Authority for Electronic Media on strong suspicion of professional misconduct and negligence; unknown perpetrators from the Tax Administration and Dragan Vučićević as the instigator over revealing a business secret, professional misconduct and negligence, and abuse of public office; Ivana Draganjac – the head of Tax Administration’s Stari grad branch and Dragana Marković, the head of Serbian Tax Administration, over abuse of public office, respectively; Nebojša Stefanović, Serbian interior minister, over abuse of public office and in connection with the criminal offence of injury to equality, jeopardizing safety and violation of the right to free public speech and expression; Centrosinergija, Štampa sistem, Futura plus and Moj kiosk, Insider Team, Medijska mreža and persons responsible for the criminal offence of abuse of monopolistic position and abuse of office by persons responsible, as well as the criminal offence of prevention of printing and distribution of print media and broadcasting programmes;

Adria Media Group shall persist in protecting its rights before the competent institutions of the Republic of Serbia, resorting to all legal means available as provided for by the Constitution and applicable laws in this country, and despite the fact that powers that be have made every effort to render such a democratic course of action meaningless. We shall use all the legally sanctioned means to protect our company and all the employees who are doing everything they can, day in, day out, to do their jobs to the best of their abilities in spite of ruthless repression, intimidation and threats.

We shall do everything in our power to preserve and keep our company  strong, which is what it always has been, stated  Aleksandar Rodić, President of AMG.