After 25 days of permanent and continuous attacks and pressures of Aleksandar Vucic’s Authorities, in a brutal attack and unlawful misuse of the executive authority, Tax Administration blocked all the accounts of Adria Media Group (AMG). 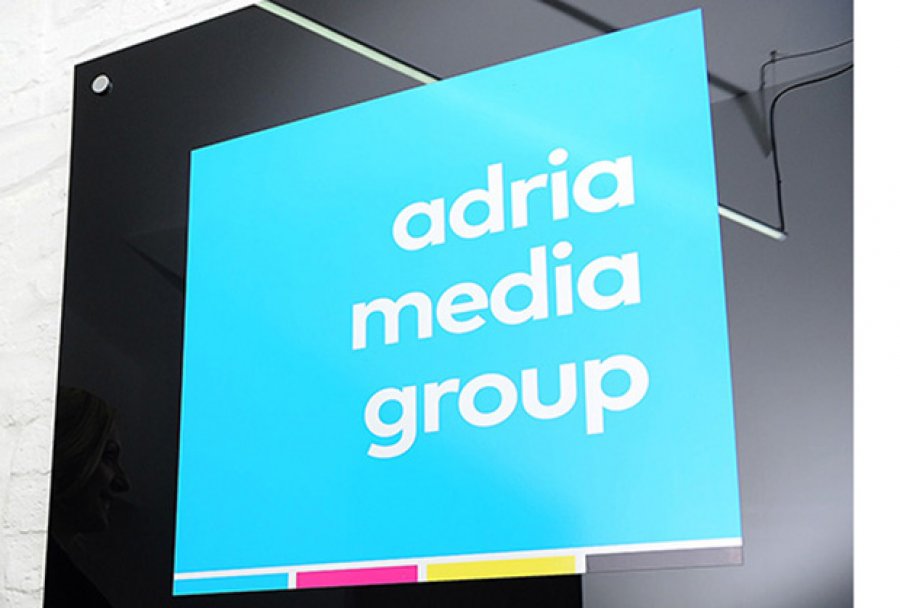 By the criminal misuse of the Serbian Tax Administration Office, authorities of Aleksandar Vucic threaten the largest media company on Western Balkans with the confiscation of complete assets and hostile takeover of the Group.

Legal and Finance Teams of AMG are stoned with the brutality of this action that has been taken without any proper cause.

Vucic’s authorities violated all the Legal Acts and Laws of the Republic of Serbia. For the first time, Tax Administration Office brings the decision to block the accounts without any explanation, without stated amount of debt, and without time limitation.

Our company is simply prevented from disposing with its money and settling its obligations to suppliers, printing companies and employees, which additionally impacts the reputation of the company, decreasing its credibility, which so far has been impeccable.

Behind this criminal tax attack on AMG, which we have warned about in last three weeks, lies the hidden primarily intention of the authorities to suppress the printed edition of the Kurir Daily at all causes, which, despite all threats, still writes critical articles on Aleksandar Vucic and his associates.

These criminal decisions of the Tax Administration were preceded by personal threats to AMG owner Aleksandar Rodic, the editorial staff and employees of the company, which lasted for 25 days. The regime’s intention is not only to take over the company in Serbia, but to confiscate the assets of the company in Macedonia (AMB), which owns the independent daily newspaper Sloboden Pečat, as well as in Croatia an EU member state, where AMZ publishes 13 magazines.

It is obvious that authorities of Aleksandar Vucic decided to suffocate the biggest free Daily in Serbia, as well as the licensed, Serbian edition of the US political magazine Newsweek, operating within the AMG, and thus jeopardizes the existence of more than 800 employees working in and for AMG and from whose salary 3,500 members of their families have decent life.

It is quite certain now that Vucic and his associates act according to the Lex Specialis, dedicated to the AMG and the Kurir Daily: In the decision that preceded this unlawful and unconstitutional blockade, the Tax Administration blocked the use of 16 million RSD, of the Company’s assets two weeks ago, explaining that AMG “may not be solvent” in case it has to settle any obligations to the Tax Administration Office.

Such criminal solutions that only apply to one company in Serbia – and that is AMG – show in the best possible manner to all the Serbian media what can happen and what is Aleksandar Vucic’s regime capable of in case that anyone decides to practice professional and independent journalism in the interest of citizens, and not in the interest of Serbian Authorities.

Having in mind that we have informed all the important international institutions about criminal acts against our company, constantly with proofs of our statements, we would like to ask you consider our case as soon as possible. We would also like you to help us protect our right to exercise free speech and independent reporting, and to help us find protection from brutal, criminal and protests of lawful attacks on AMG by the authorities of Aleksandar Vucic.