Editor in Chief of Espresso portal Sasa Stajic give “Person of the year” annual award the scientist Magdalena Djordjevic, who recieved 1,4 million Euros from European Research Council for her research project in the area of quark – gluon plasma.

Magdalena Djordjevic from Physics Institute in Belgrade famous name in the world of science became known to Serbian public only after she received money from the European Research Council.

Magdalena believes that her success can be a motivation for many young people who are talented but who want to leave Serbia.

– This award represents support of what should be the basic values of our society. These are science, future and young people – said this successful scientists, during award ceremony at Espreso office. She also sad that hard work and enthusiasm are , even in bad conditions, a ticket to success. 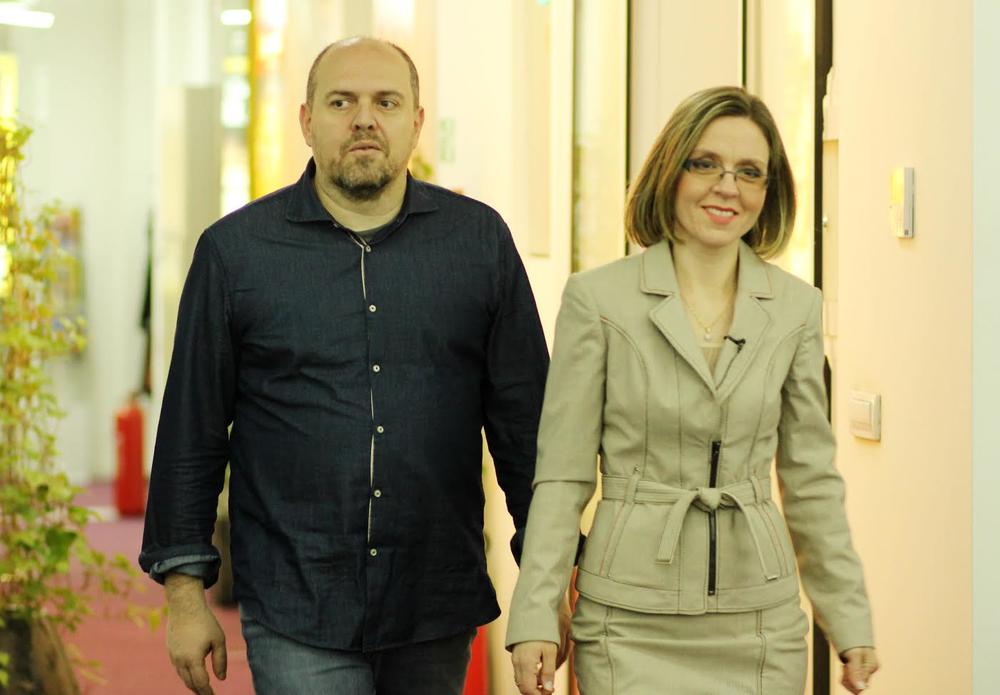