The representatives of Adria media group and Kurir visited safe house and brought them Santa Claus with New Year’s gifts in order to make children and their mothers happy. 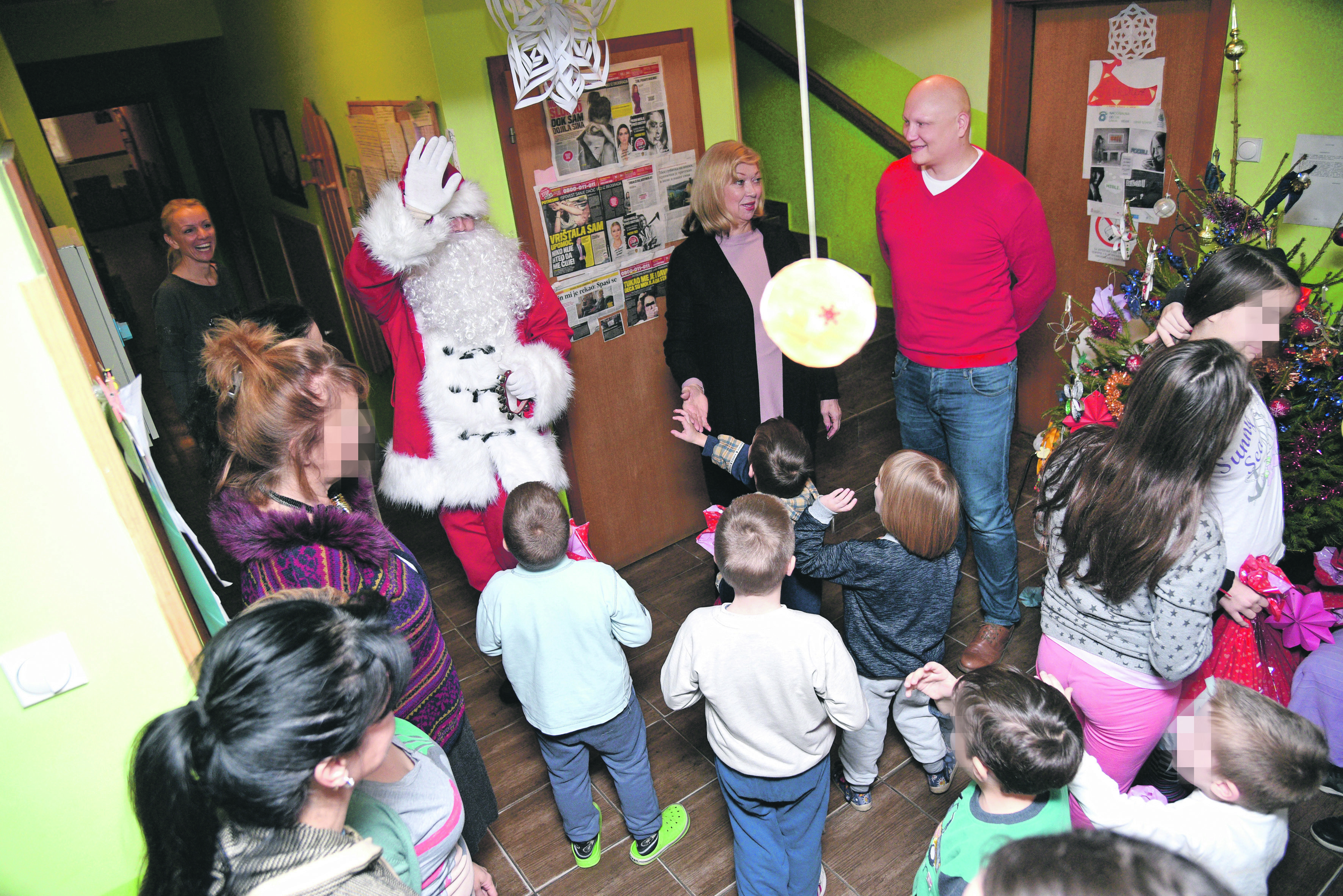 They brought packs of sweets, hygiene products and basic foodstuffs to give them at least a spirit of holidays.

– I spent a day in conversation with the safe house residents, we brought some gifts for them and for their children because we wanted to see again smile on their faces. Although there were tears, together we made promise that no one should give up on beautiful moments and a better life, because there is always a way how to overcome bad things – said Nemanja Pajic, editor in chief of the brand Kurir.

Sweets for children were provided by the company “Soko Stark”, hygiene products were donated by “Yucohemija”, while “Idea” sent them a wide range of Plus K products.
One of the actions that marked the year 2016 was Kurir campaign “Stop Violence”, which in only one month increased the number of violence reports per 12 percent and thanks to which Serbian parliament approved a new set of laws on the prevention of domestic violence. The campaign was supported and promoted by many public figures, including Svetlana Raznatovic, Seka Aleksic, Kalina Kovacevic, Jelena Tomasevic and Milica Dabovic.