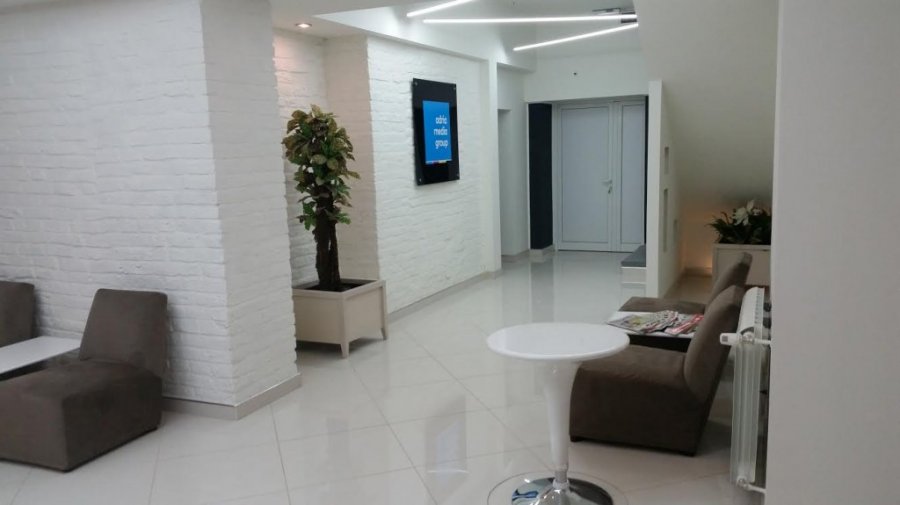 At the meeting, which was held in the new Adria Media Group media center, was attended by 15 representatives of 19 companies and 11 representatives of associate membership of IAB Serbia. Annual General Meeting of IAB Serbia was held on Tuesday, February 10. Annual report on the work of the association and the management plan for activities in 2015 was presented. It will contribute to more stable and higher growth of digital advertising market in Serbia.

Regular members who were present voted for the proposal of the Board IAB Serbia, whose four year term expires in February this year, that all regular and full members of the IAB Serbia have to have one representative in the Board of the Association. The meeting, which was held in the new media center of Adria Media Group, was attended by representatives of 15, out of the 19 companies with regular membership of the association with decision making rights, as well as 11 representatives of associate membership.

This proposal was supported by 14 of 15 members , while one member abstained, thus the decision was formally adopted.