Serbian edition will have one thing in common with a parent edition – full commitment to highest quality journalism, said Ivanović. 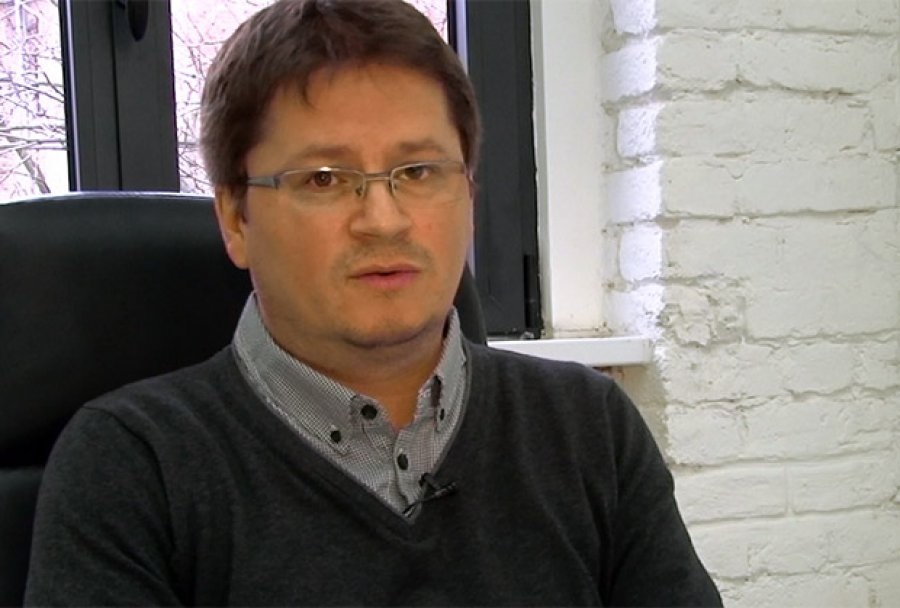 For Newsweek articles it has always been said to represent the first, working version of history. For more than eighty years, the legendary news magazine had faced numerous problems, but still came out as the winner, said Milorad Ivanovic, chief editor of the Serbian Newsweek edition.

Ivanović said that one of the iconic editors of this weekly magazine recently said that the magazine has often made impact with provocative front pages and articles, but one thing has always remained the same – this is not shy medium that is afraid of complicated topics and challenges.

“Serbian edition will have one thing in common as a parent edition – full commitment to highest quality journalism, said Ivanović. Otherwise, there would be no purpose to run such an ambitious project,” said Ivanovic.