Adria Media Group video production has drawn record viewership of its online video program during the first 15 days of this month. Compared to whole reach in December, Adria Media TV drawn 200% higher reach just in the first half of January. 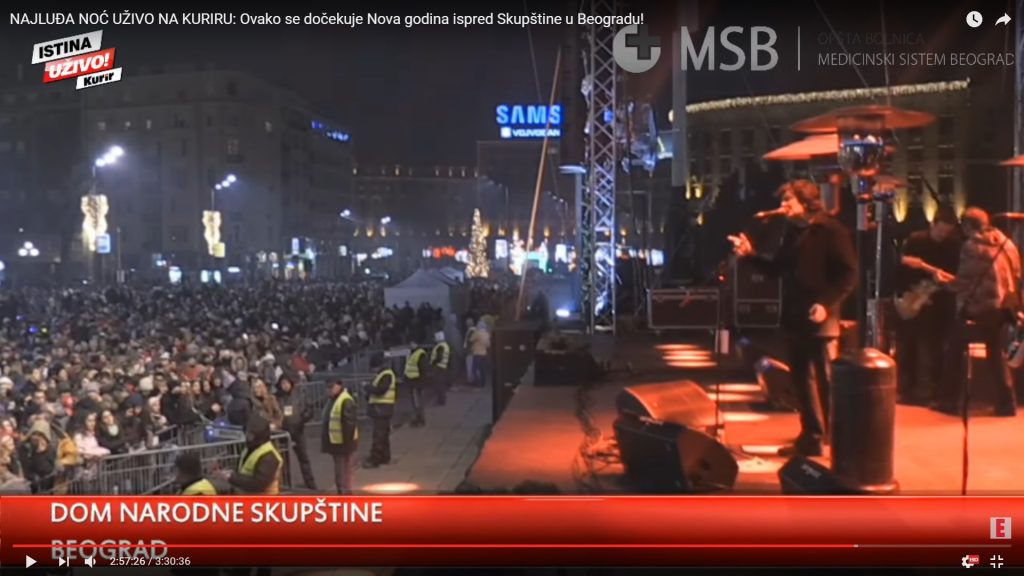 At some point Adria Media TV live streaming on Facebook had the biggest viewership in the whole world.

Our viewers had the opportunity to see live streaming of New Year’s Eve in Belgrade, Christmas traditional events in front of St. Sava’s Temple, report from the most critical highway point during the blizzard, live stream from train for Kosovska Mitrovica that had been stopped by force.

This record viewership proves our viewers trust in high standards in production and quality of content of Adria Media TV.