Adria Media Group, leader on the media market in the region is launching news desk of the future. This fall, AMG is presenting most innovative and modern editorial staff organization in Serbian media history.

Complete vertical and horizontal integration of KURIR is made to bring the content production to its perfection. New approach to integration of video-production, print and web redactions, mobile platforms and social networks will enable content creation of highest quality. This will put Adria Media Group side by side with biggest and most prestigious media houses in the world.

TEAM FOR THE FUTURE

The challenges that modern time brings, besides content management improvement, needs innovation in brand management as well. KURIR responds to these challenges with newest and best solutions as well as new refreshment within the team.

Head of integrated KURIR brand will be NEMANJA PAJIĆ. 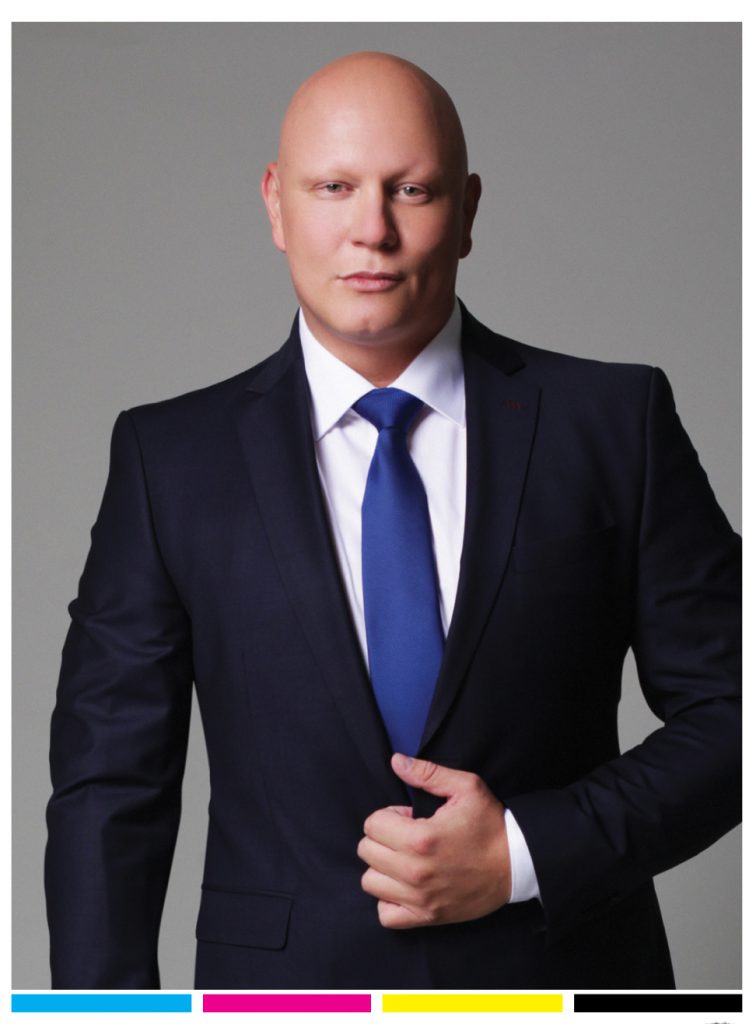 Successful editor of most read celebrity magazine Story, will also take new challenge of taking over complete Kurir brand. He started his career at BK television, than at weekly magazine Ekskluziv as a Director and Editor in chief. Before joining Adria Media Group, he worked in daily newspaper Press and at Ringier Axel Springer.

Ratko Femić, Deputy Editor of KURIR brand, started his journalist journey at daily newspaper Danas. He also worked in daily newspaper Alo, Novi magazin, Newsweek and as a Editor in chief of Kurir. He was awarded NUNS (Independent association of journalist in Serbia) award for investigative journalism.

Video-production studio is installed and equipped with newest technology for production and editing, specifically for integration of news desk. 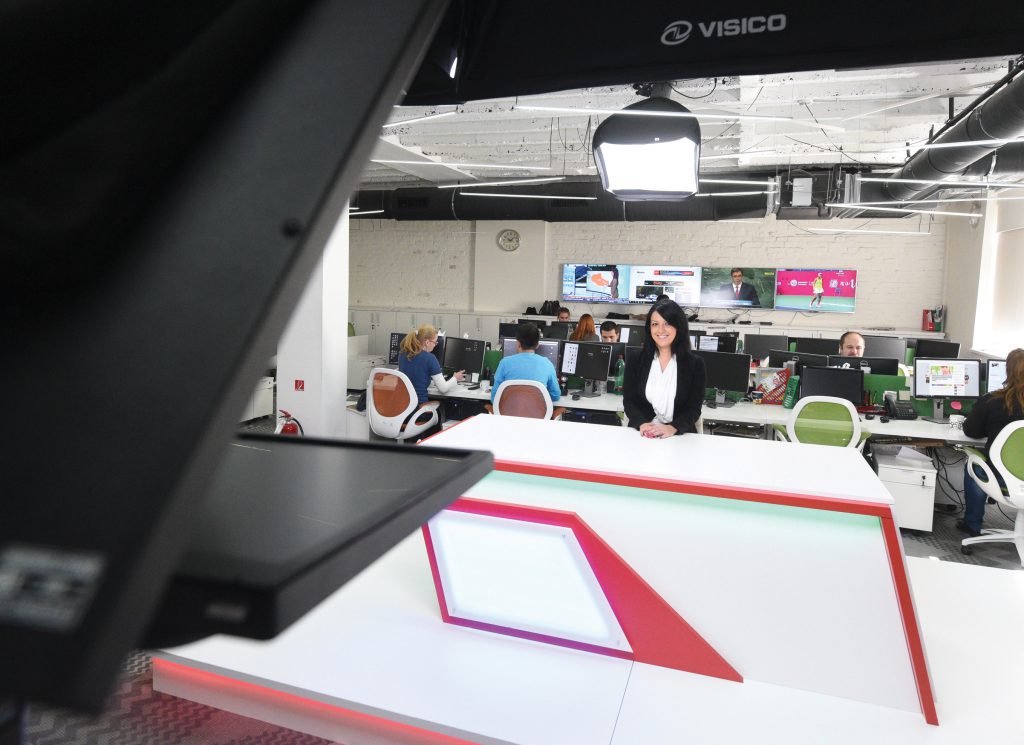 Team led by Igor Šanjević responded positively to all challenges that were set with installation. For the first time, content produced for internet channels will be distributed also on TV and cable networks, thanks to highest quality of equipment. 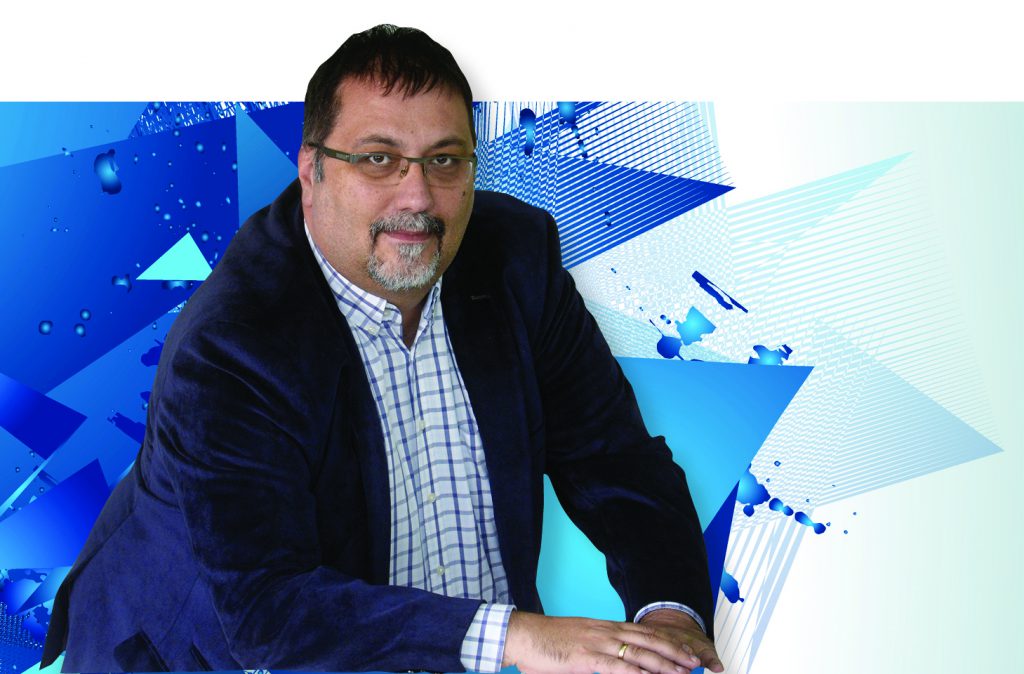 Igor Šanjević worked as executive producer at N1 tv station, advisor to the News Director of B92 and as a producer of informative news at TV FOX/PRVA TV.