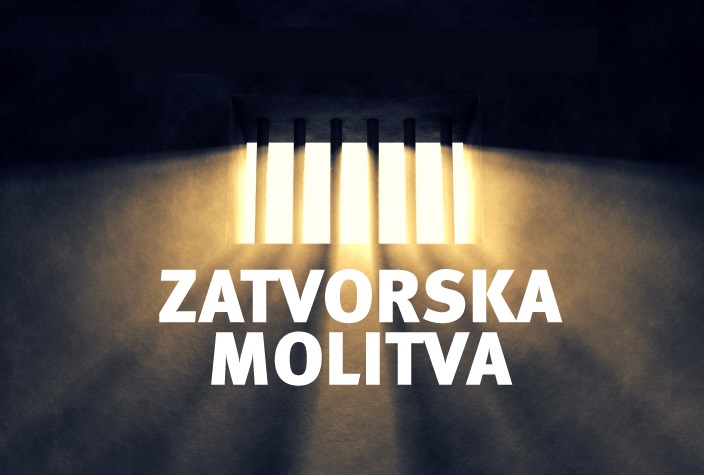 „Zatvorska molitva“ is an unseen story from the Niš prison, where it’s inmates worked for more than two years on reconstruction of the prison church, which was built in 1934 by King Aleksandar I Karadjordjević.

This is a story about faith, repentance, and people.

After the Second World War, the chuch in Niš prison served as a lot of things except for religion. For one period it was even a prison kitchen.

Seven years ago this big action takes place: inmates, cartoonists and tattoo artists have rebuilt the church and painted the walls.

Four hundred inmates of different religion were involved in this project.

Faces of the prisoners and the repentance they feel can be best seen in scenes where patriarch Irinej is consecrating their church.

„The ‘Golden Knight’ award is just a confirmation of worldwide recognition for „Adria media group” movie. We proved that our video-production can make high quality content and can be side-by-side with biggest global productions. I am very proud on all colleagues that were involved in this project. This award is very significant for „Adria media group” and it shows that we made a good move by starting our own video-production sector. Starting from few YouTube shows, we managed to create a documentary and pick up big awards. Internet video is not the future trend, it’s present and we proved that with this award. I would also like to thank our business partners that support us and our ideas of media developement”, said Predrag Roganović, Director of Digital media in „Adria media group”.

This renowned festival hosted more than 190 movies from more than 20 countries. ‘Golden Knight’ is one of the most important film festivals, which is organized by Russian Ministry of Culture and is sponsored by Russian president Vladimir Putin, famous russian film director Nikita Mihalkov, actor Nikolaj Burljajev and russian patriarch Kiril.

This short documentary is 19 minutes long. The team behind the movie is: Director, screenwriter and producer Miljan Gogić; cameramen Antonije Vulović and Vladimir Žujko; organiser and editor Anđela Popović. Mounting was done by Branko Maksimović and post-production of photography by Ivan Tanasković. Music for the movie was made by Svetislav Božić, Mihajlo Radović and Miloš Punišić. Post-production of sound was edited by Branko Topalović.

Teaser for the movie can be seen here: