Adria Media Group is honored to sign the contract for Newsweek Serbia and welcomes the entry into its growing portfolio. Aleksandar Rodić, Director of Adria Media Group, said he was “very happy with an long-term agreement and strategic partnership with the world’s most respected weekly news magazine” 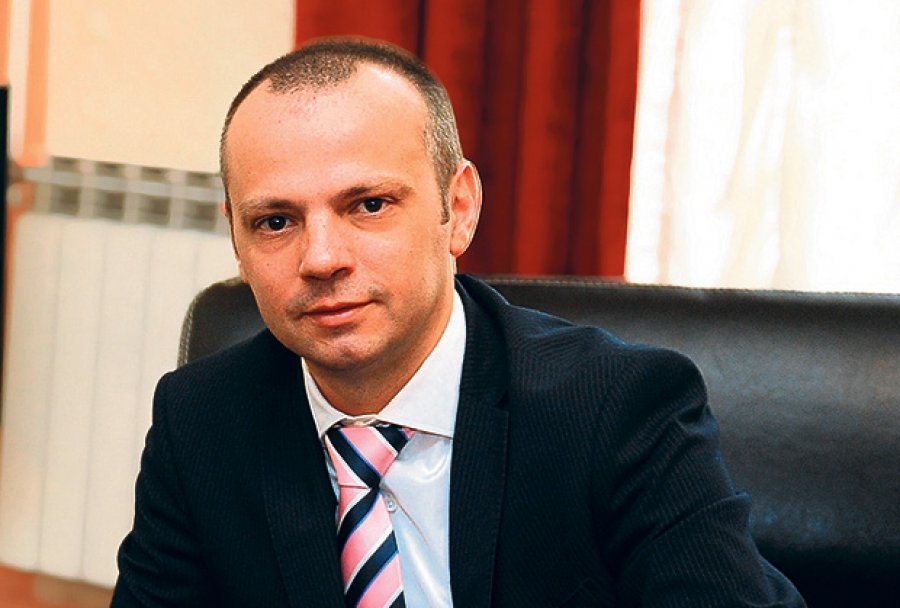 Legendary news magazine Newsweek continues to expand globally by signing a contract with the Adria Media Group (AMG) on the issuance of the seventh exclusive licensed international edition.

Adria Media Group, the largest media company in the Western Balkans, announced today that it has signed a partnership agreement with IBT Media, an international publishing company based in the United States, publisher of Newsweek magazine . Newsweek was for decades a symbol of a strong brand, which offers readers a powerful combination of news, culture and ideas with a clear view, giving the first and last word on the most important events of today. This publication is a symbol of quality journalism and essential source of worlds most influential political and business people. As a result of a cooperation, AMG will launch the Serbian edition – Newsweek Serbia.

Etienne Uzac, one of the founders and CEO of IBT Media, said:

“We are pleased that we have become partners with the Adria Media Group and what we jointly start Newsweek Serbia, and thus expand the magazines brand in Europe.”

Adria Media Group is honored with this contract signing an welcomes Newsweek Serbia  into its growing portfolio. Aleksandar Rodić, Director of Adria Media Group, said he was “very happy with an long-term agreement and strategic partnership with the world’s most respected weekly news magazine, which has always been a symbol of qualitative and uncompromised journalism. This is yet another in a series of business moves with which AMG has established itself in the media market of the Western Balkans as an innovator and pioneer of the latest media trends.” – Rodić said. 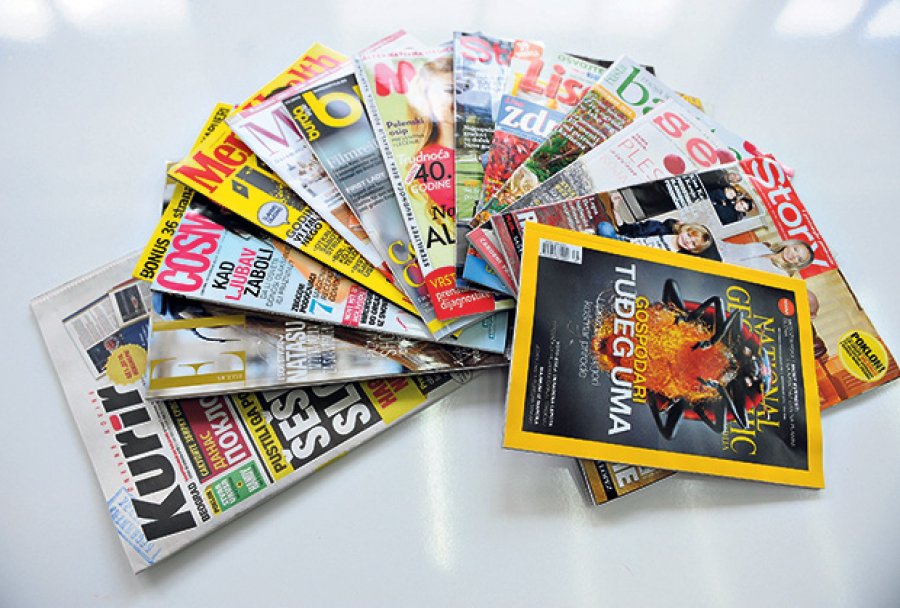