Adria Media Group expanded its business in the European Union market and contributed to the improvement of economic relations between countries in the region, said Media Association 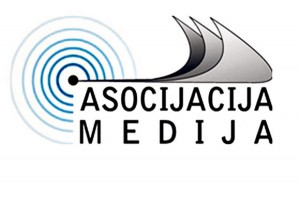 “ This is great news not only for the Serbian publishing, but also for the media market of the entire region because Adria Media Group expanded its business on the market of the European Union and contributed to the improvement of economic relations between countries in the region.” announced Media Association

The Media Association supports the achievement of the business objectives of its members and points out that the regional media partnerships are future of business relationships and stronger economic cooperation.

This business move has strengthened the position of Adria Media Group among the leading media outlets of the Western Balkans, it was stated by Media Association. This Association was recently strengthened by reactivating the membership companies Politika Newspapers and Magazines, Dnevnik Vojvodina Pres and Color Press Group.