Representatives of Serbian Olympic Committee (OKS) together with athletes that will be part of Serbian team on the first European Games have socialized with media representatives. 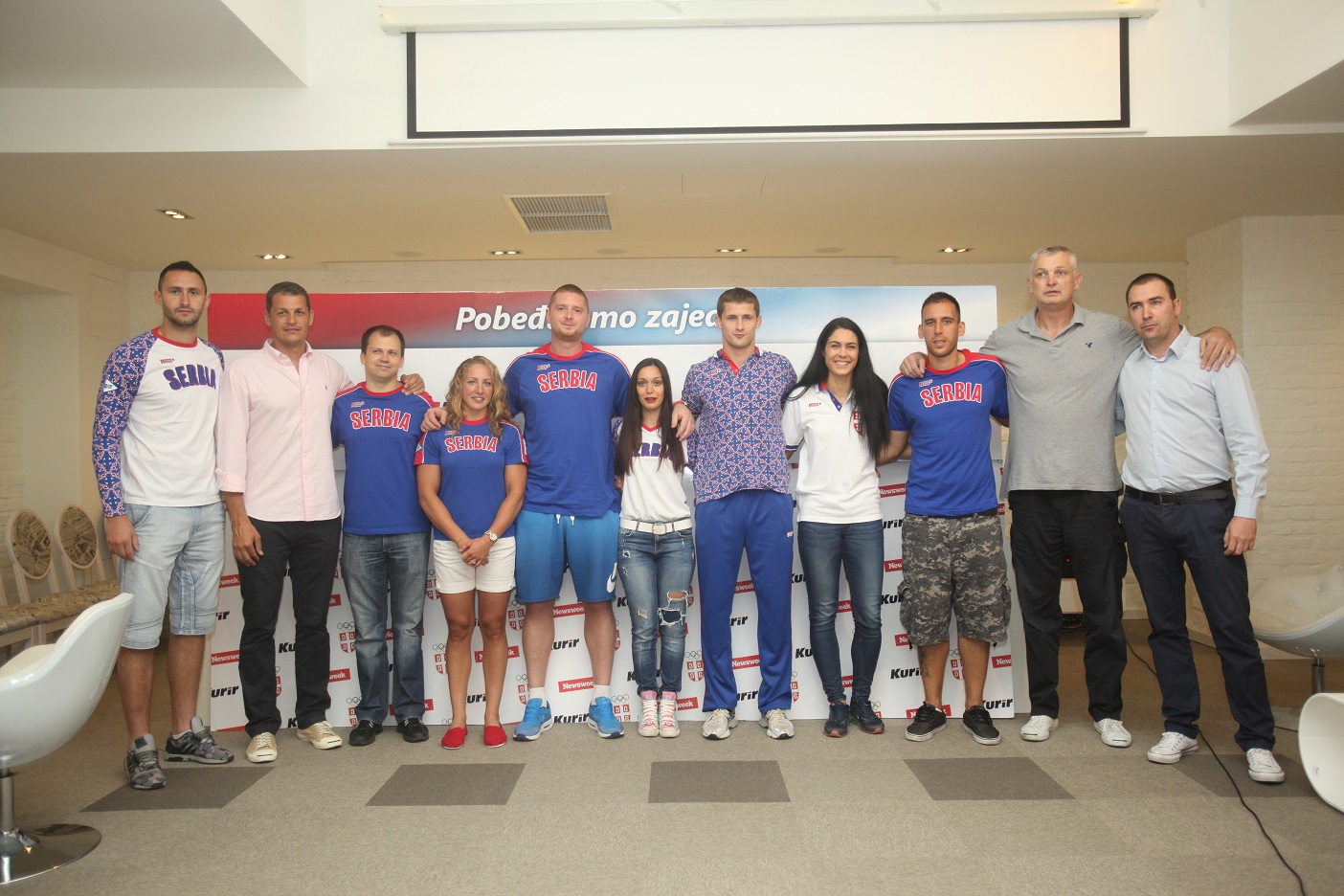 BELGRADE – Prior to the European games, which will be held in Baku, Azerbaijan, in June, Serbian Olympic Committee with it’s media partner ‘Adria Media Group’, have organized casual meeting with media representatives and athletes that will be part of Team Serbia in Baku. 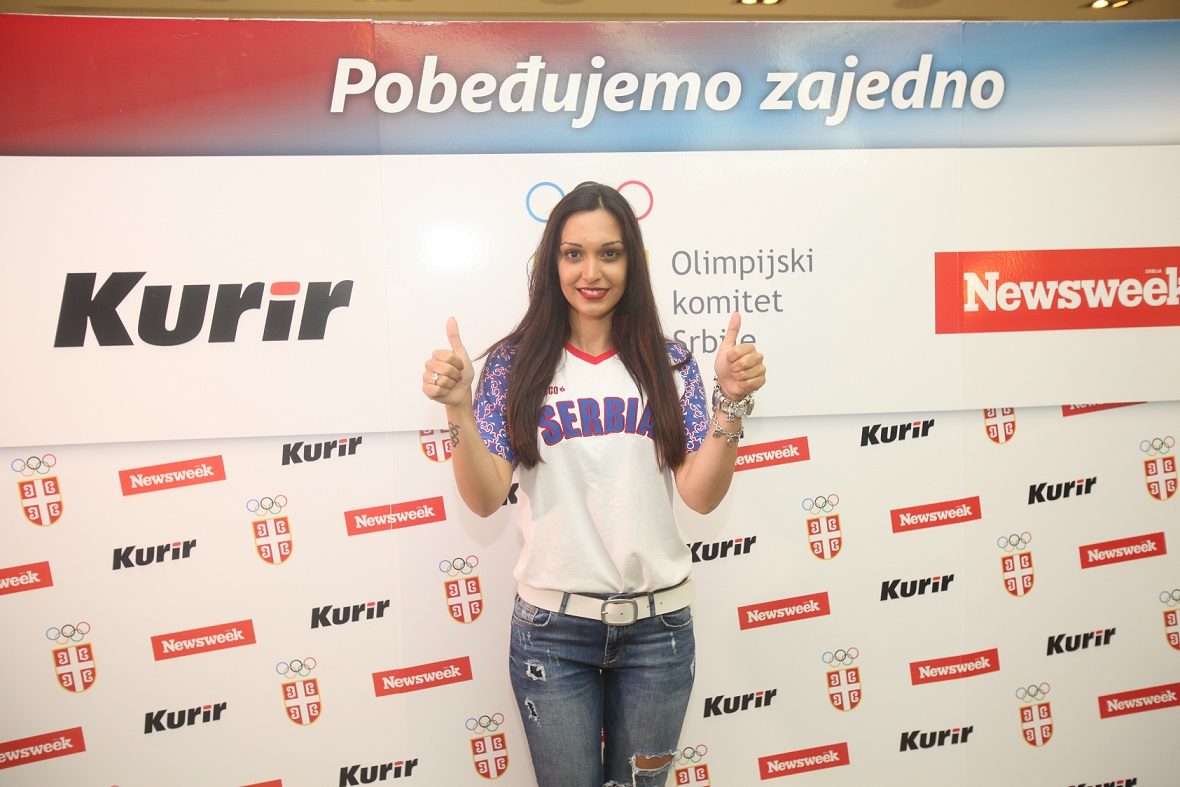 Milan Rašević, Assistant Chief Editor and Editor of the sports redaction in daily newspaper Kurir, have welcomed the guests in the name of Adria Media Group: “Today, with us, are Olympic champions and those who are about to be. We are proud that, through our influential publications “Kurir” and “Newsweek”, we are promoting Olympic values and be supportive to our best athletes. They are not only the best thing that Serbia has in Sports, but also best thing that Serbia has to offer.” 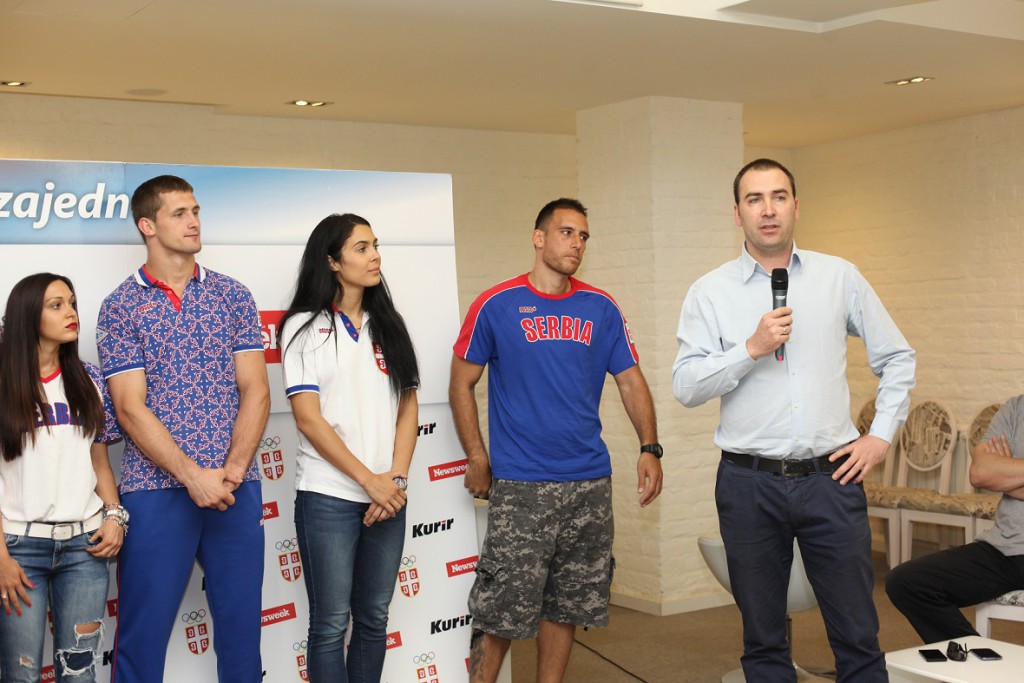 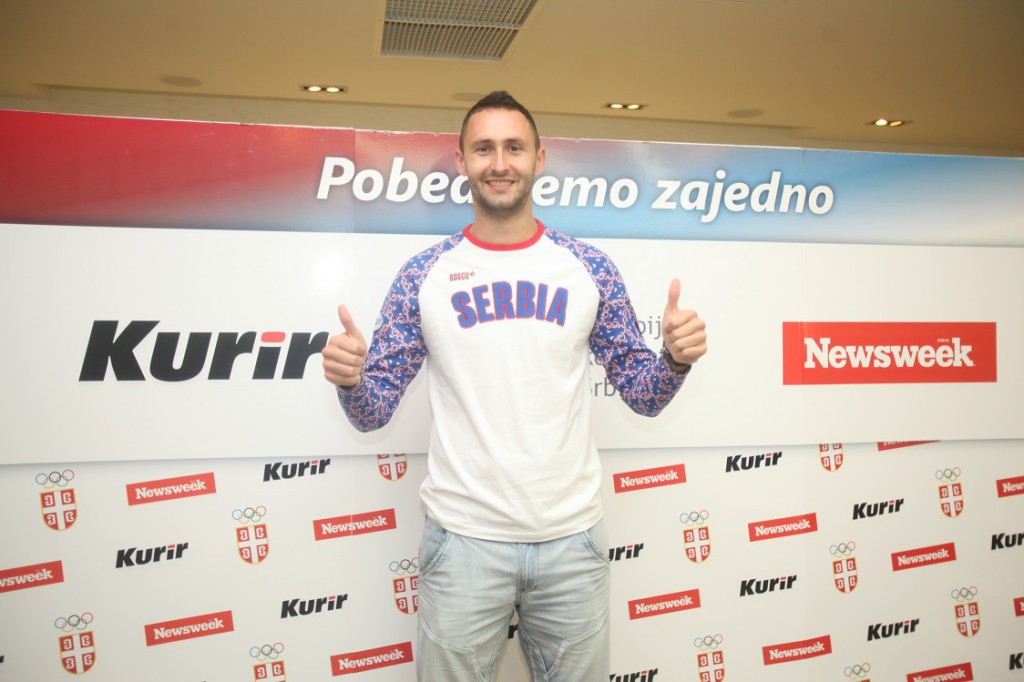 General secretary of the Serbia Olympic Committee Đorđe Višacki also attended the event as well as vice-president of the Committee Žarko Paspalj. Žarko took the opportunity to thank the host for organizing such an event and to wish luck to Serbian team in Baku: “In the next perido we are facing really important competition. The first European Games will write new chapters in sports history and will will become significantly bigger. I want to wish best of health and success to our athletes and I am confident that they will return with a lot of medals.”

Our Olympic gold medalist from London, Milica Mandić, is facing competitive tournament in G4 category in Baku. She will have an opportunity to win important points for the Olympic ranking list. Milica will be given an honour to carry Serbian flag at the opening ceremony of the European Games. 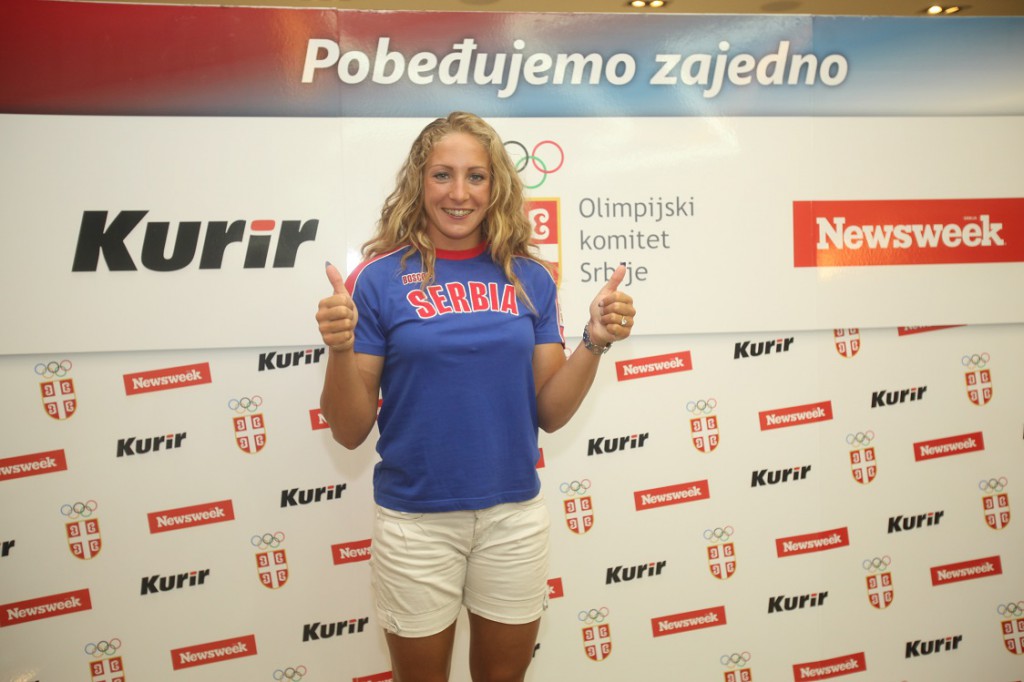 Kayaker Nikolina Moldovan won silver and bronze medal at the Wold championship, while also winning two bronze medals at recently held European championship. These Euopean Games will be overture for World championship in August, which is at the same time qualifying tournament for the Olympic games in Rio 2016. 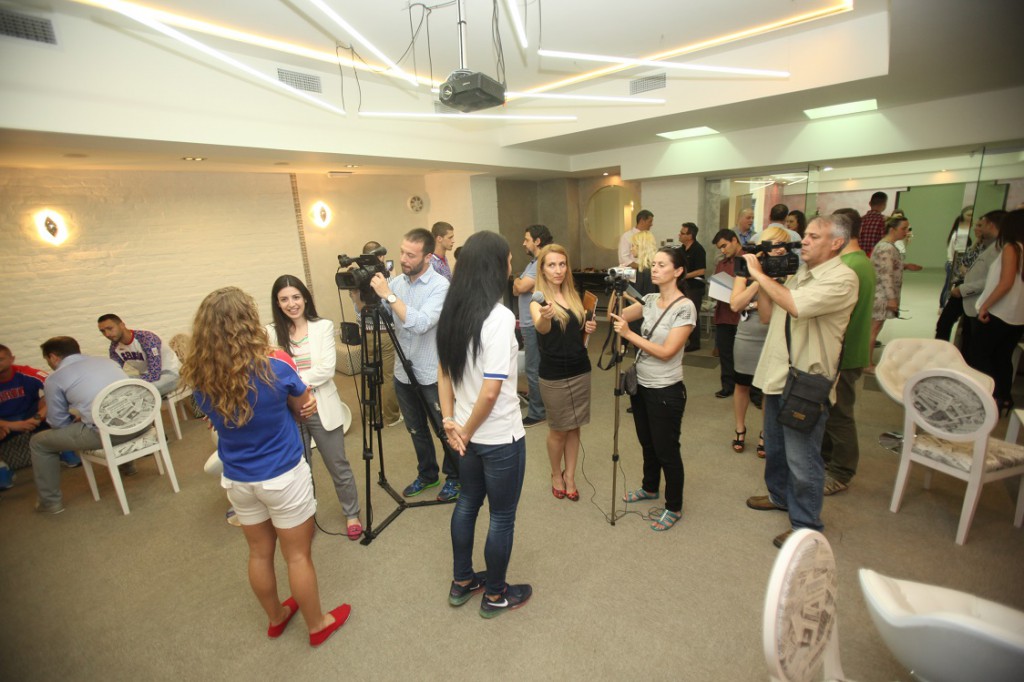 Judo athlete Aleksandar Kukolj is currently highly ranked on the Olympic list. European Games in Baku will, at the same time, be official European Judo championship.

Ivana Maksimović has already fulfilled the quota for the Olympics by winning silver medal at the London Olympics. Damir Mikec did the same, while rest of the shooting team will have their chance to qualify in Baku. 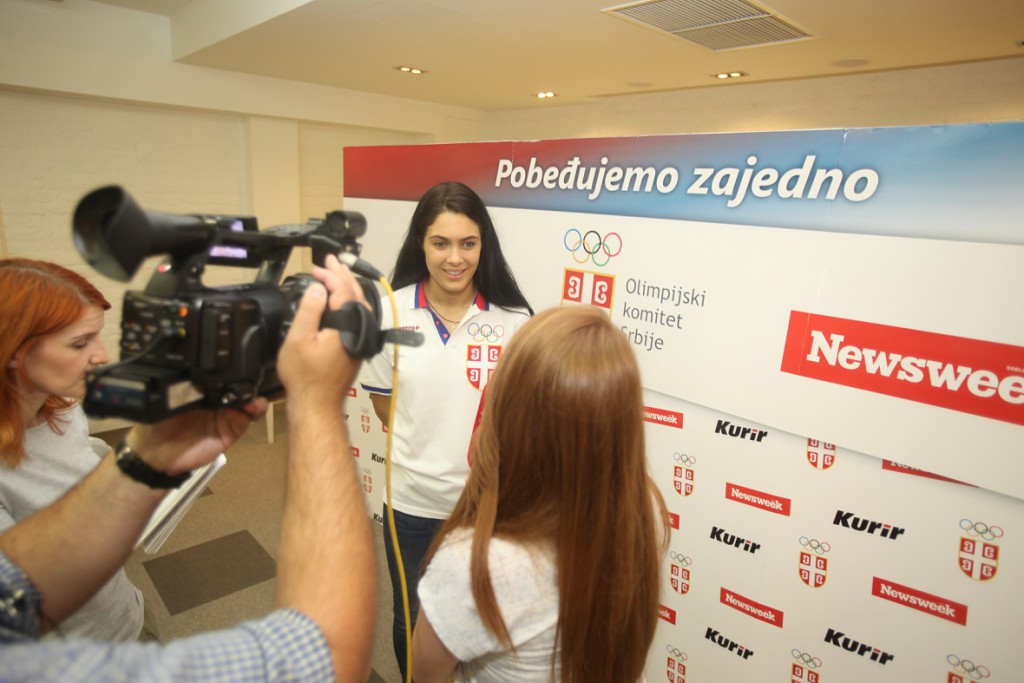 ’3 on 3’ basketball players took silver medal at World cup in 2014, while in 2012 they won gold medal. Marko Ždero, Marko Savić i Dejan Majstorović are official ambassadors of the European Games.