Adria Media Group and Newsweek Serbia magazine will host representatives of Spiegel (Germany), L’espresso (Italy) , El Mundo (Spain), Mediapart (France) and other most influential European media next week. As host of the regular annual meeting of European Investigative Cooperation network (EIN), the editors of the magazine Newsweek Serbia, as well as editors and journalists of other editions of Adria Media Group, will have the opportunity to exchange experiences and ideas for future joint projects with 30 colleagues from the most respected newspapers in Europe. The annual meeting will be held from March 1st till 3rd. 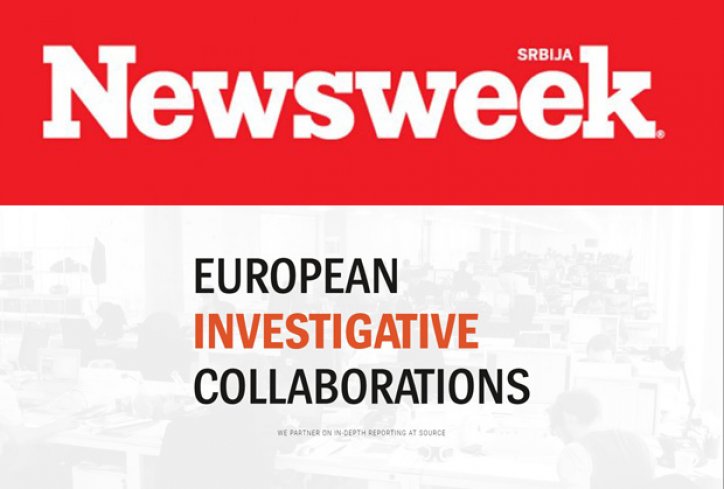 Newsweek Serbia is part of team which has founded a network of leading European media with the aim of strengthening investigative journalism. Serbian journalists and editors from Newsweek magazine have already worked side by side with European colleagues in researching stories of European importance.

During this year’s regular meeting in Belgrade, EIN members will discuss topics should be the subject of future research.